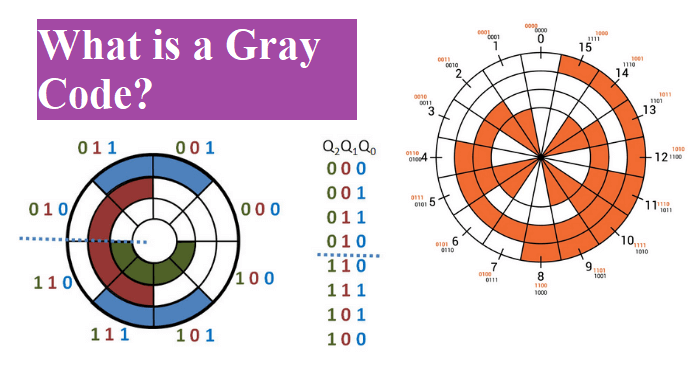 Gray code is a sequence of binary number systems, which is also known as, reflected binary code because the first N/2 values compared with those of the last N/2 values in reverse order. In gray code two consecutive values are differed by one bit of binary digits. The application of gray code is encoders, altimeters, and Karnaugh maps (K-Map) due to their error detection and unit-distant properties. In gray code the only one bit change in transition between two successive code.

What is Gray Code?

Gray code is the arrangement of binary number system such that each incremental value can only differ by one bit. This code is also known as Reflected Binary Code (RBC), Cyclic Code and Reflected Binary (RB). In gray code when transverse from one step to another step the only one bit will be change of the group. This means that the two adjacent code numbers differ from each other by only one bit.

It is popular for unit distance code but it is not use from arithmetic operations. This code has some application like convert analog to digital, error correction in digital communication.

The conversion in between decimal to gray and binary to gray code is given below:

How to Convert Binary to Gray Code

The truth table for binary to gray conversion is given below:

To design the conversion of binary to gray digital logic circuit we will use the K-Map for each of the gray codes bits as output with all of the binary bits as input. 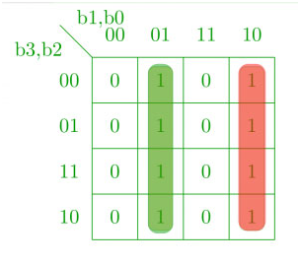 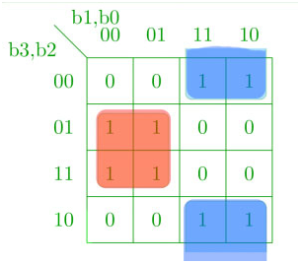 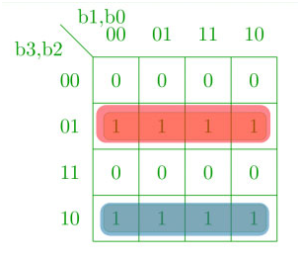 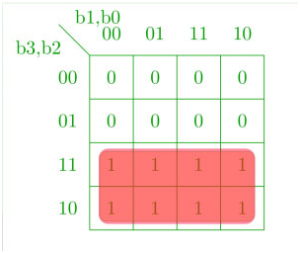 The corresponding Boolean expression for gray codes is- 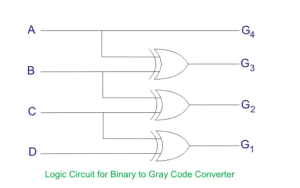 How to convert Gray to Binary Codes

In gray to binary conversion it is simple and easy process, only we have follow some following steps;

Below example of gray to binary conversions give will make your idea clear.

The truth table for gray codes to binary bits conversion is given below:

For design digital logic circuit of the conversion of gray code to binary bits, we will use the K-Map for each of the binary bits as output with all of the gray codes as input. 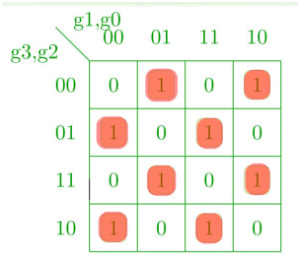 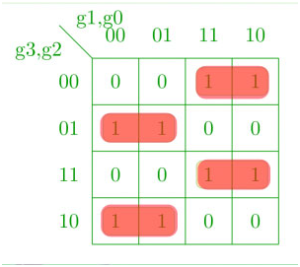 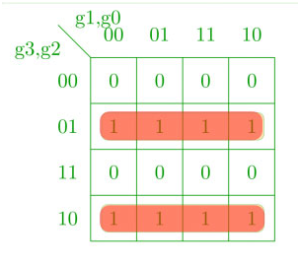 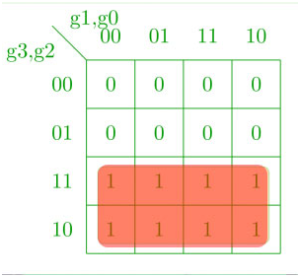 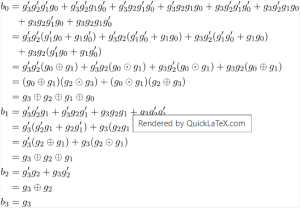 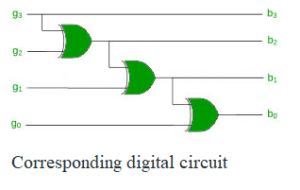 The gray codes has some specific applications, which is given below:-