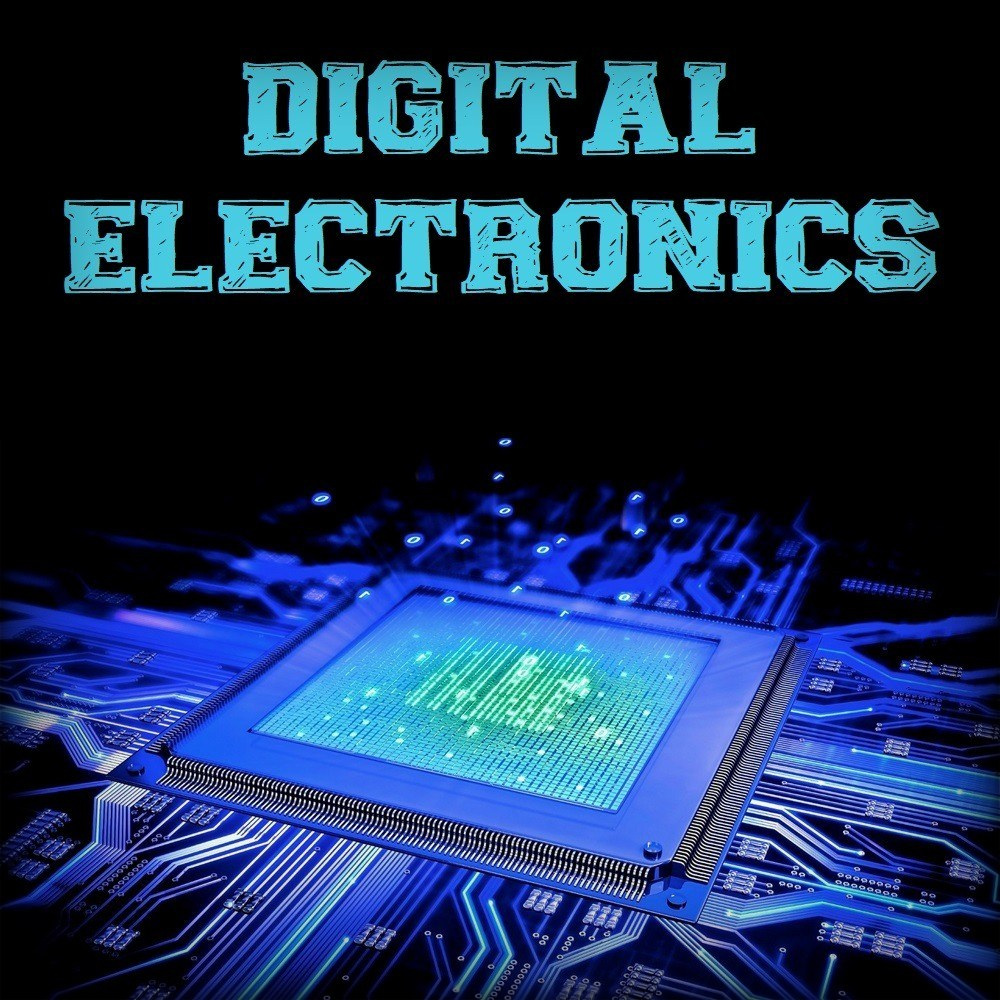 You will understand more about digital electronics in todays advanced age many of the electronics devices. We are using every day are digital devices and some are analog digital devices work on digital signals. These signals are in the form of digits which are zero or one. Examples of digital devices are compute laptop mobile phone camera and storage devices etc. analog devices work on analog signals analog signals are time varying quantity. Examples of analog devices are amplifier, old telephone line and old television. Let’s understand analog and digital signals well analog signals. Analog signals are signals whose value changes over time and most of the things in the universe that are measured are in the form of analog signals. Temperature, time, pressure and sound are the examples of analog signals. Digital signals are signals that have only two positions high or low. Where high is equal to one and low is equal to zero. if the voltage are two to five volts it means high or one and if voltage are zero to zero point eight volt it means lower zero because the position of signals. In a digital system is either high or low means one or zero that’s why the digital signals are called binary signals. Also analog devices versus digital devices all measuring instruments that express their measured value with the help of a needle or pointer. Through a calibrated scale for a rating such as volt meter ampere meter, frequency meter and temperature meter are all analog measuring instruments because the pointers move constantly with changes in the amplitude of the measured values. In contrast all measuring instruments that do not consist of pointers and scales and display. Their measured value in the form of individual digits or discrete digits are called digital devices binary codes or digital codes. Binary code used in digital computers based on a binary number system in which there are only two possible states off and on. Usually symbolized by zero and one so the components or devices that process through digital codes are called digital components and study of such components is called digital electronics. 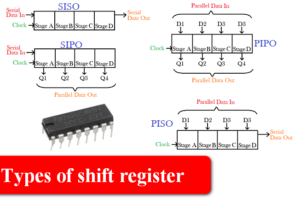 What is Shift register? 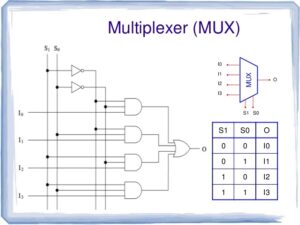 The multiplexer is a combinational logic circuit that designed to switch one of several input lines to a single common output line. It is a fast rotary switch connecting multiple input lines. In short form it is written by MUX. 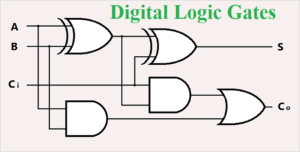 What is digital logic gate?

If we are studying the electronics engineering the logic gate are the important concept. The basic types of digital logic gate are three, these three are AND Gate, OR Gate and NOT Gate. They are based on the Boolean function. We have also seen in digital electronics the NAND and NOR Gates are the two universal gates. 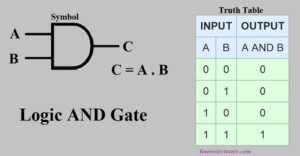 waht is logic AND gate?

Logic gates are the electronic circuits in a digital system that are mainly based on the Boolean function. Learn about AND, OR, XOR, NOT, NAND, NOR. The Logic AND gate is the type of digital logic in which have two or more than two inputs and one output, the operation of Logic AND gate is same as the multiplication rule. 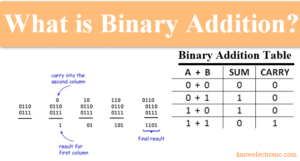 What is binary addition? 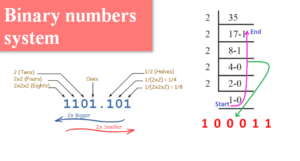 What is binary numbers? 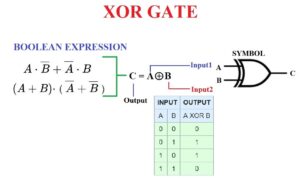 What is XOR gate?

The XOR gate is very useful circuit in many type of combinational circuit. In this tutorial we will discuss about XOR gate. The XOR gate are also known as EX-OR gate or Exclusive-OR gate. It is not frequently use as OR gate, it has own significance. In previous tutorial we all ready discuss the AND gate and OR gate. 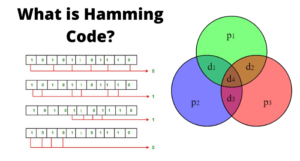 What is humming code?

The hamming code is an error detection and correction technique. It is a seven bit code. It was introduce by R.W. Hamming. Hamming code is named R. W. Hamming of Bell Labs. When the packet of data transmitted through the channel or over the network, there is possibility that the data may be lost during the transmission of data. In this technique we detect error and correct it.

D flip flop is also know a delay flip flop. Tt can store only one binary bit either it is zero or one. it is the advance version of SR flip flop with a certain modification of an inverting to prevent same input of set and reset terminals. 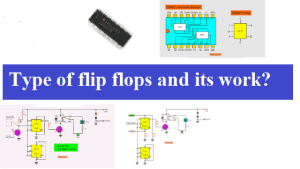 What is flip flops?

flip flops is a sequential logic and the sequential circuit has a memory. the flip flop is a bistable logic circuit and it can only store only one binary bit either it zero or it is one. it is essential component of the digital electronics. 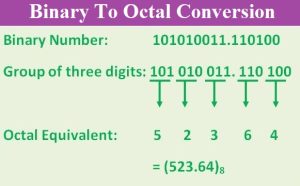